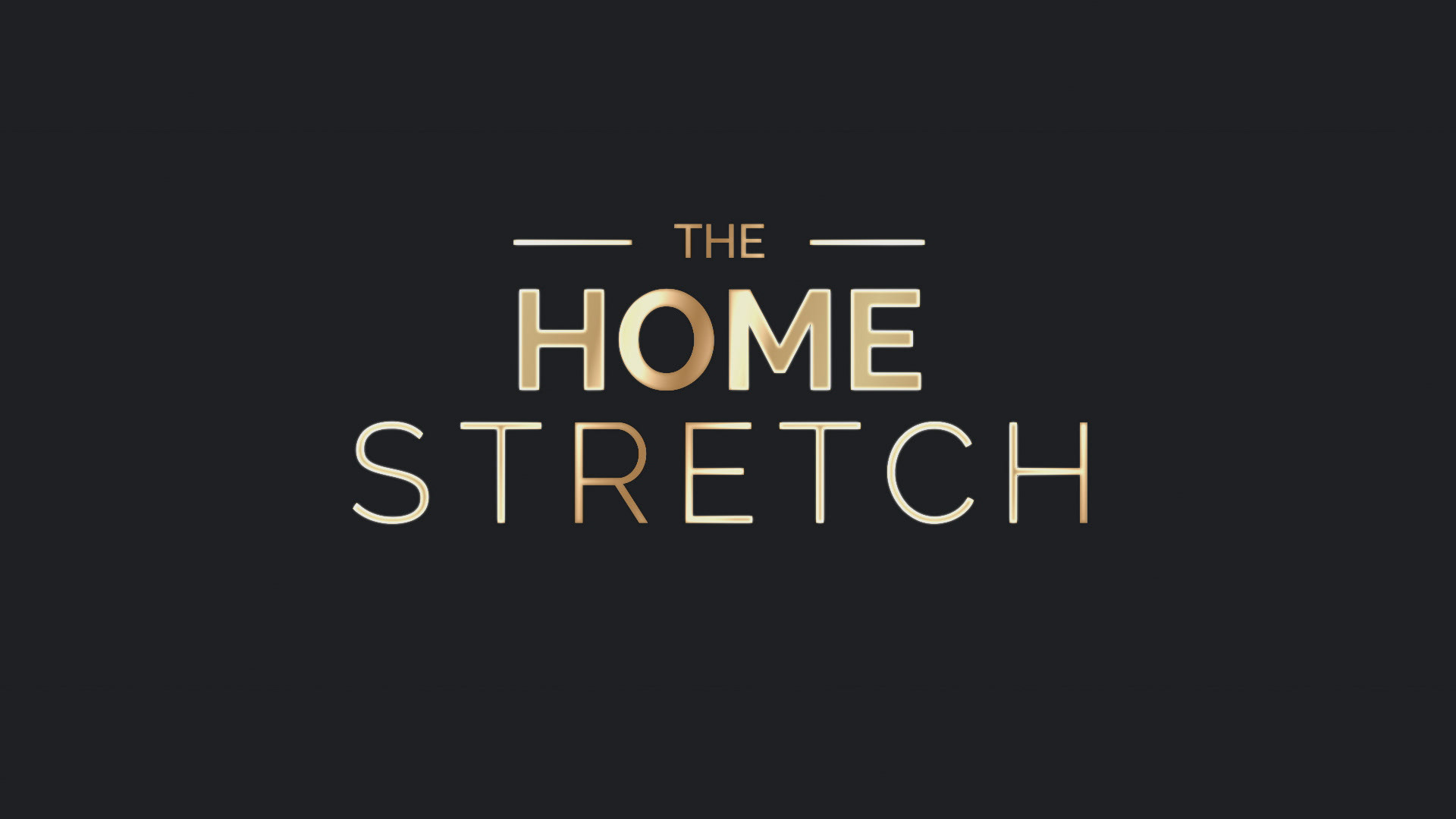 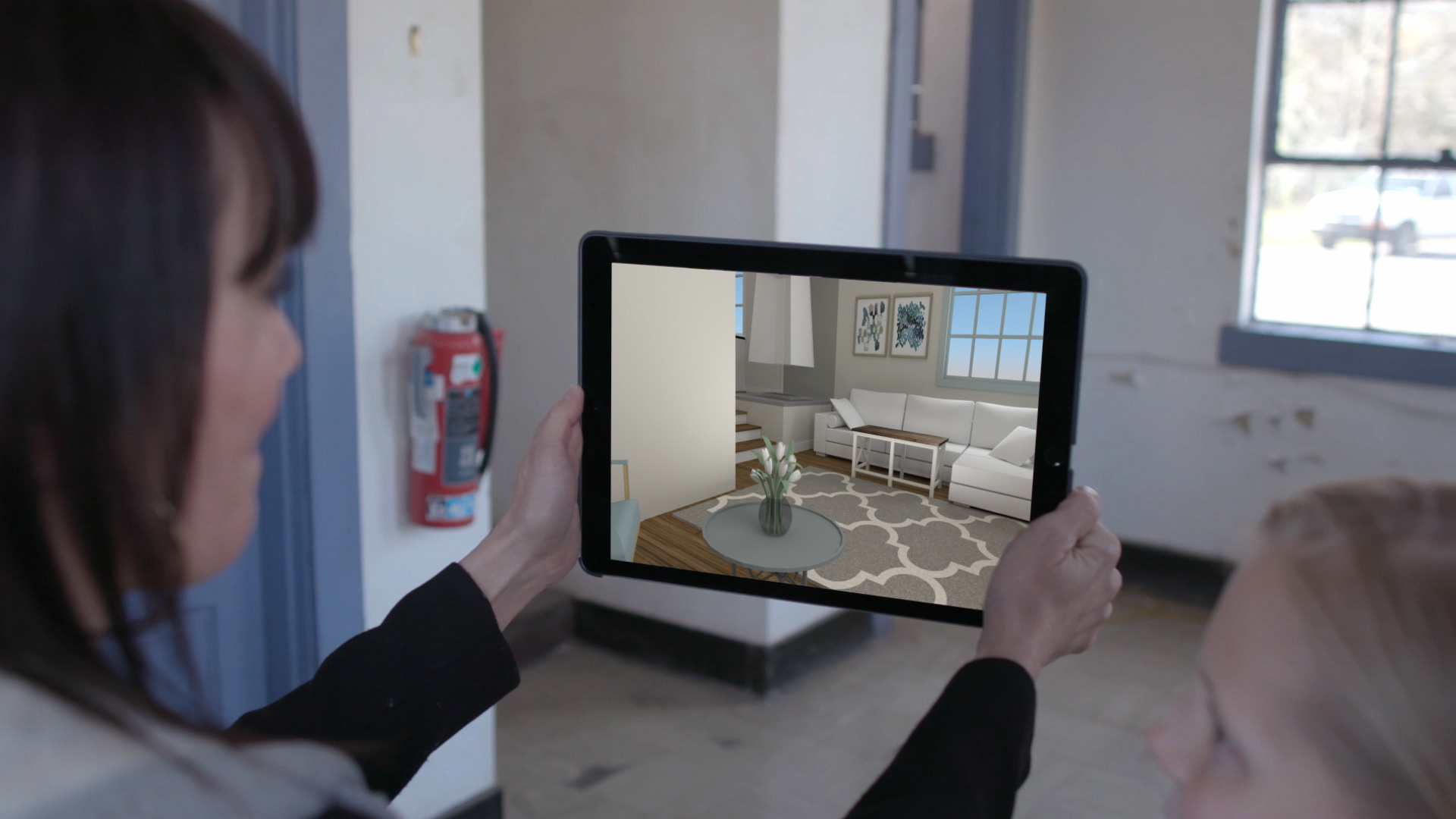 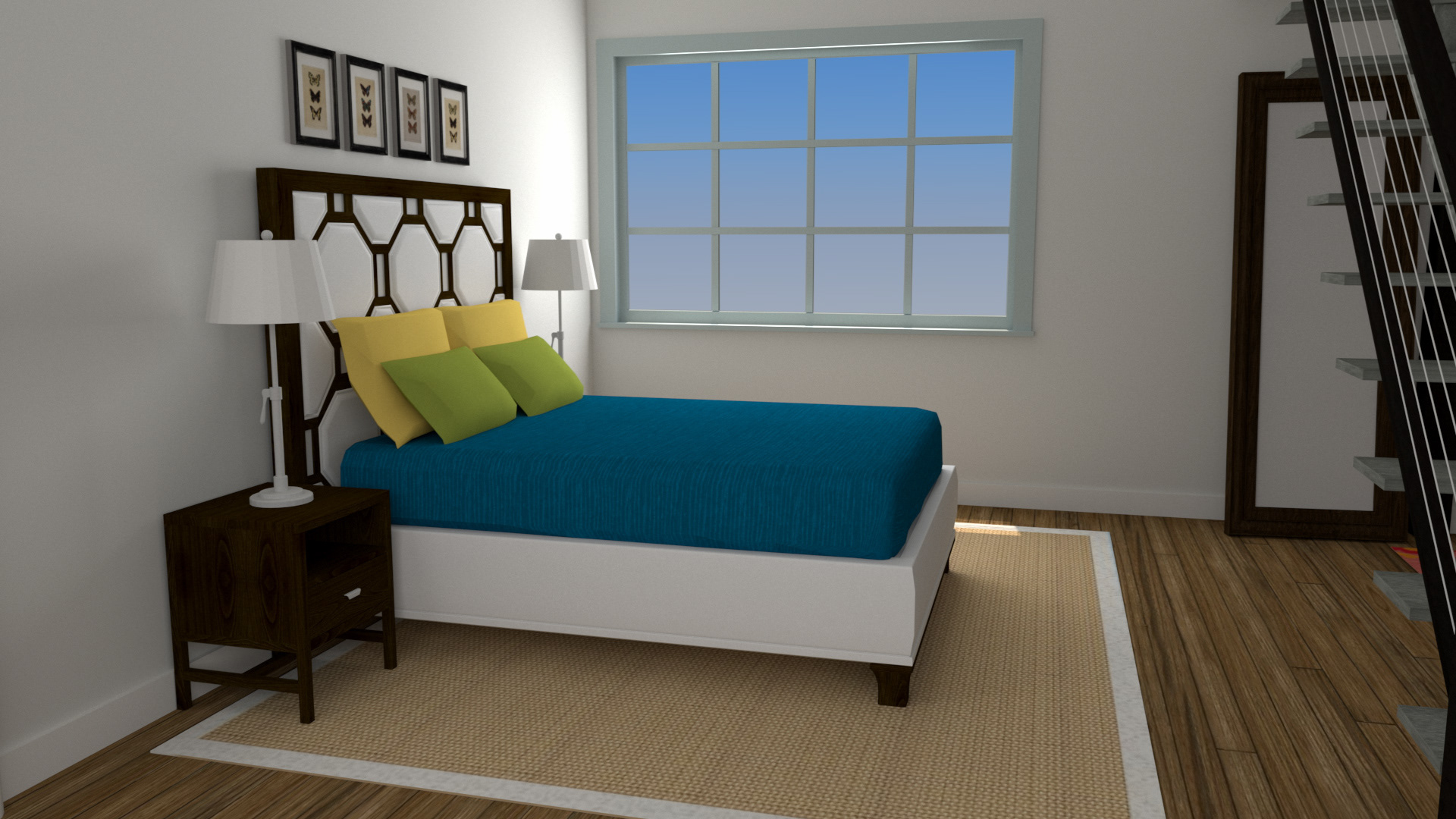 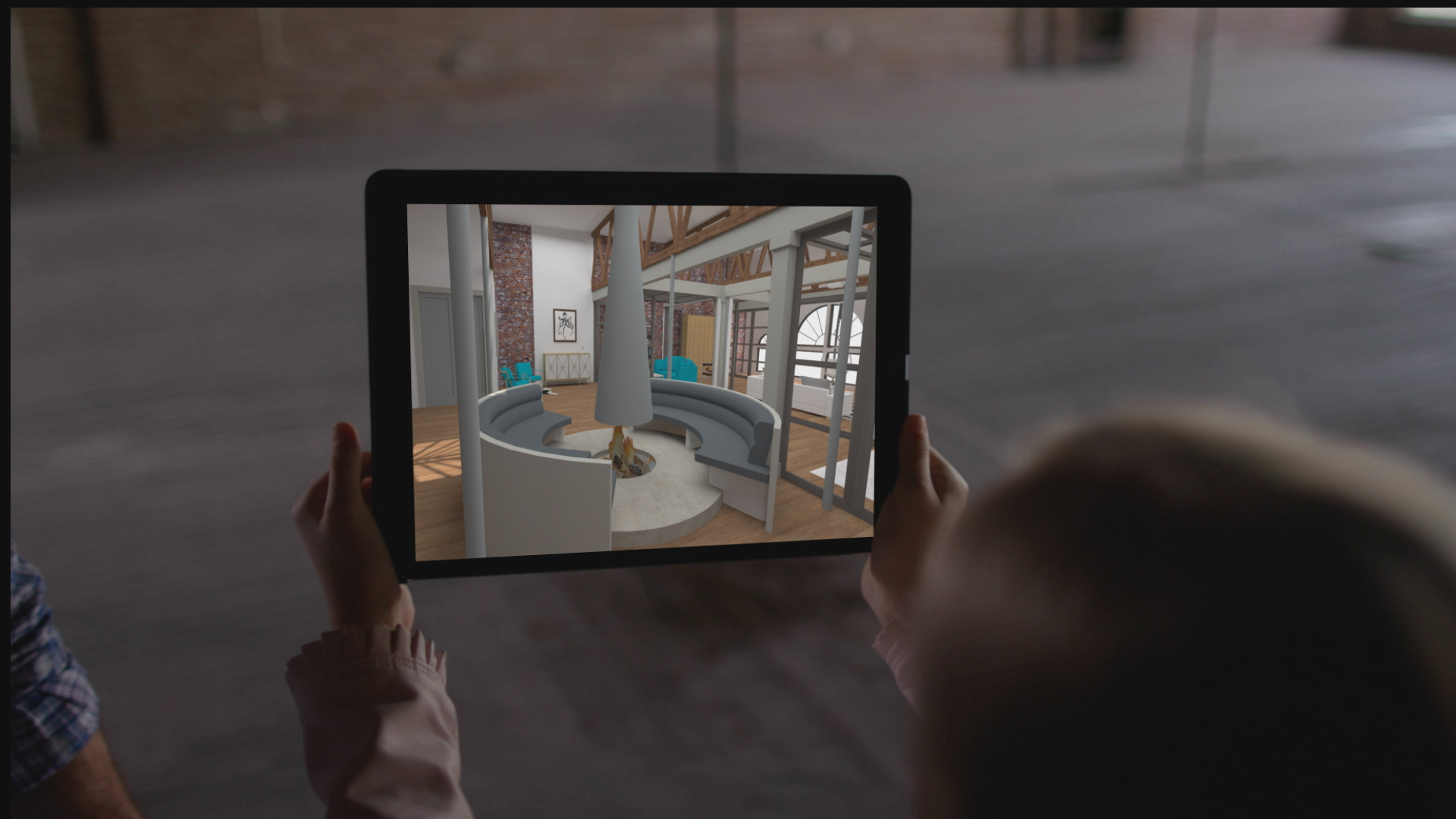 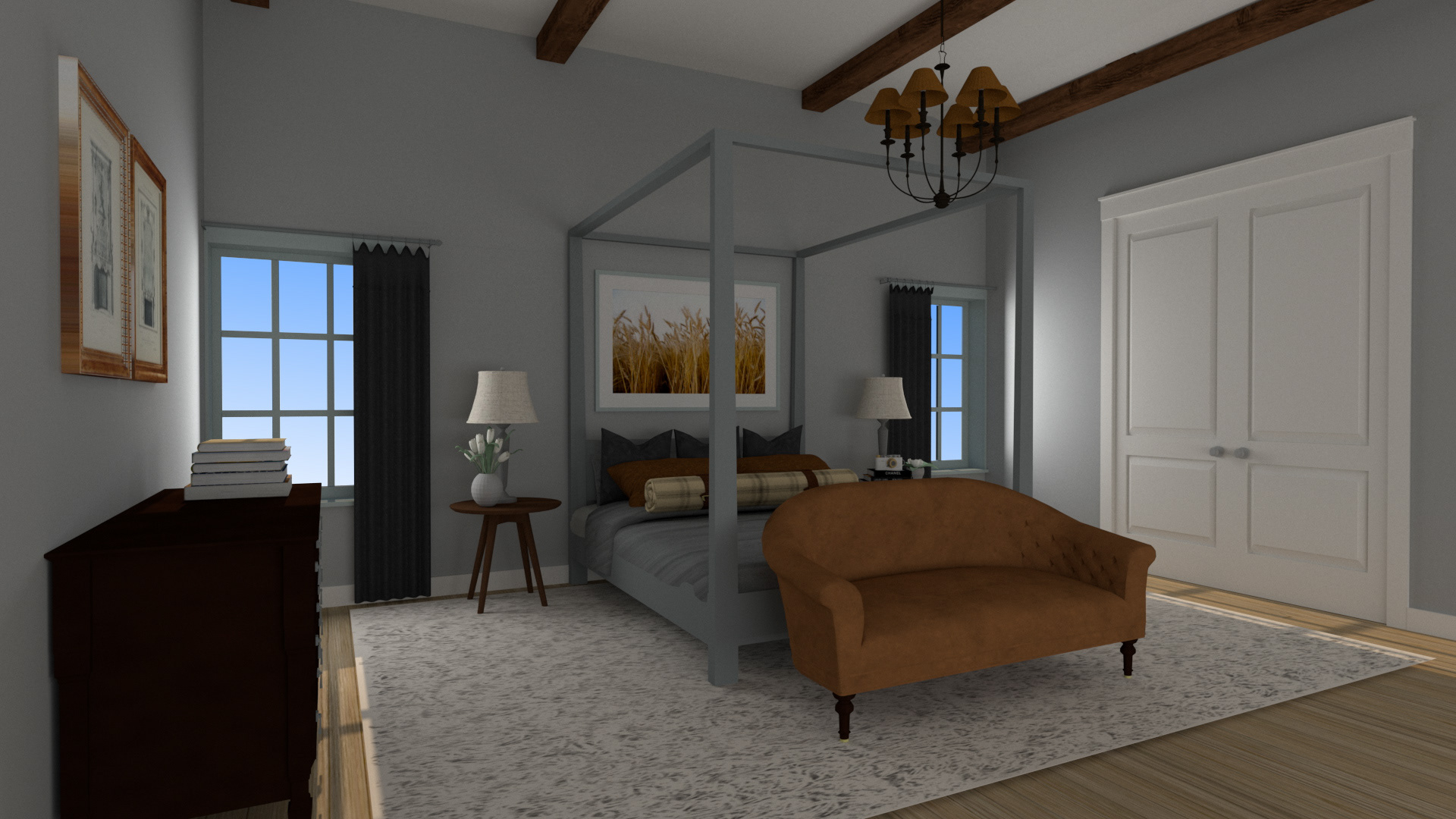 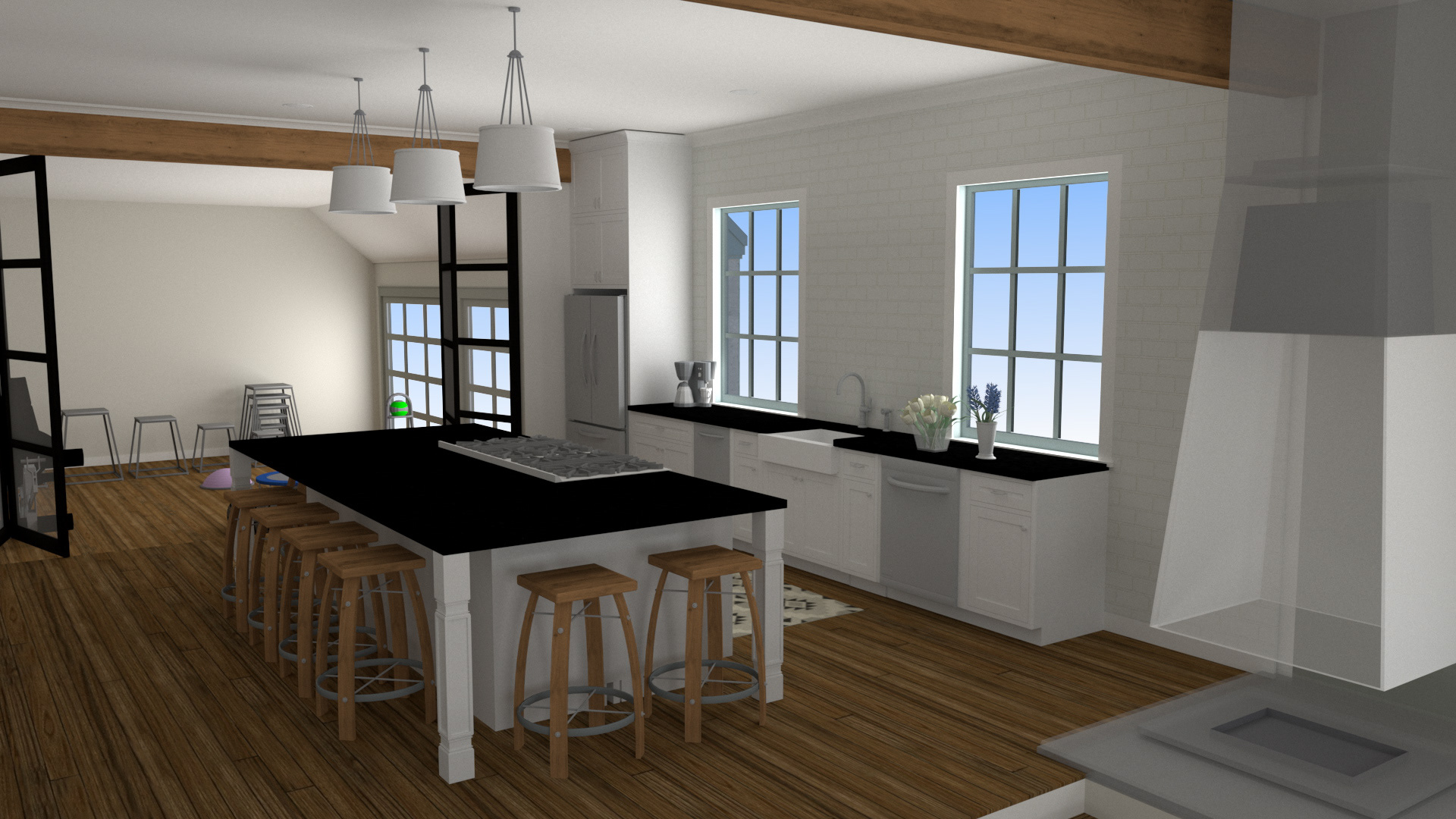 Home Stretch - HGTV - Un-Aired Pilot
This was a unique project. In addition to a regular broadcast package, an idea was suggested to take our 3D modes of the renovation and transfer it into a AR program on an iPad. We could then shoot the walkthrough of the renovation with realtime AR on screen.  After some research (and failure) we found out the best and simplest solution was to reverse the process and transfer the models out of a 3D interior design app and into Autodesk Maya. We decide on a simpler render for the final, so the exports had basic lighting and mostly flat textures on the models. After filming we were asked to replace all the iPad footage with the matching renders. The original iPad footage was too dark for broadcast. So we had the track and replace about 8-10 shots.

Southern Uncovered with the Lee Brothers