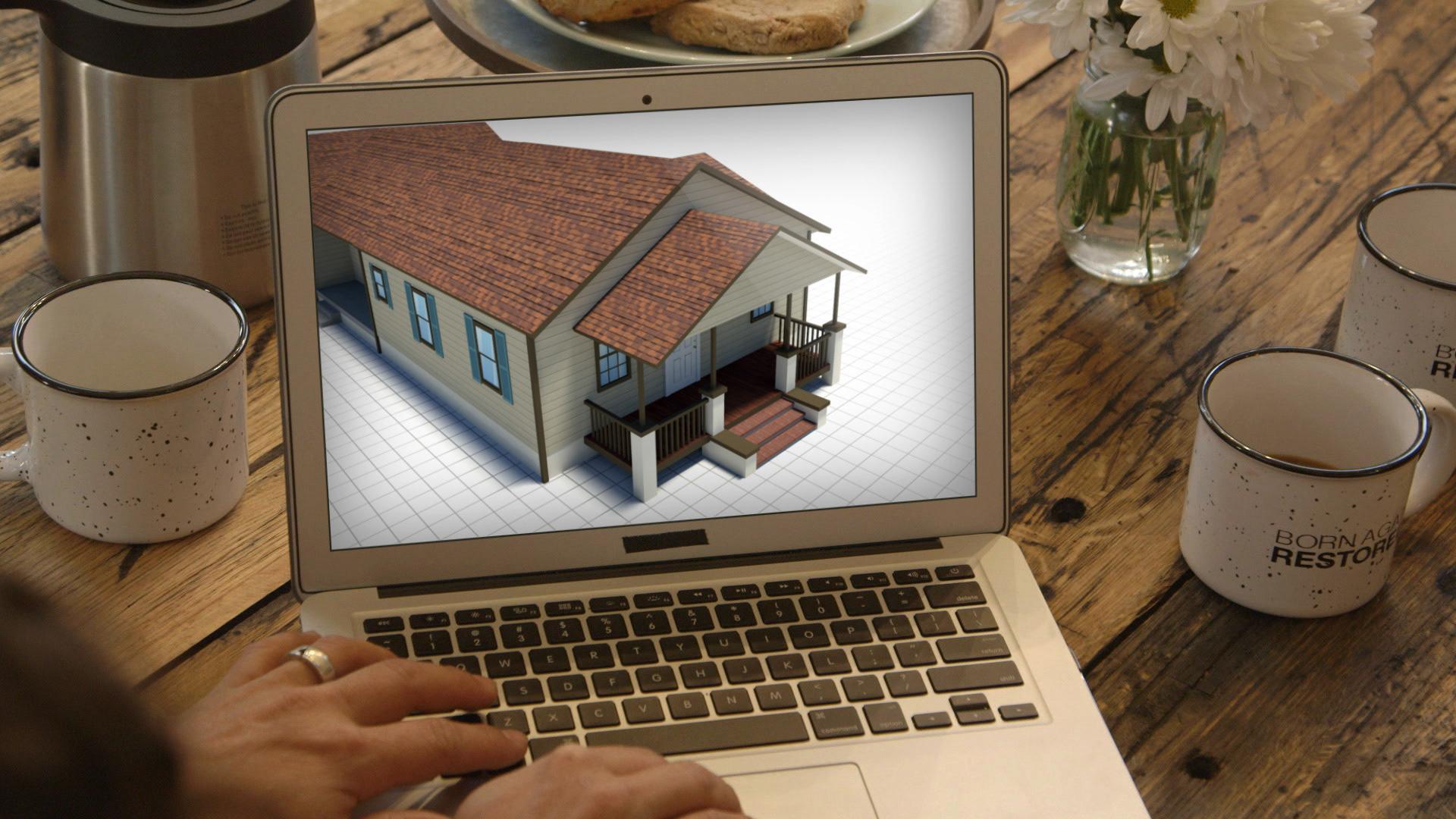 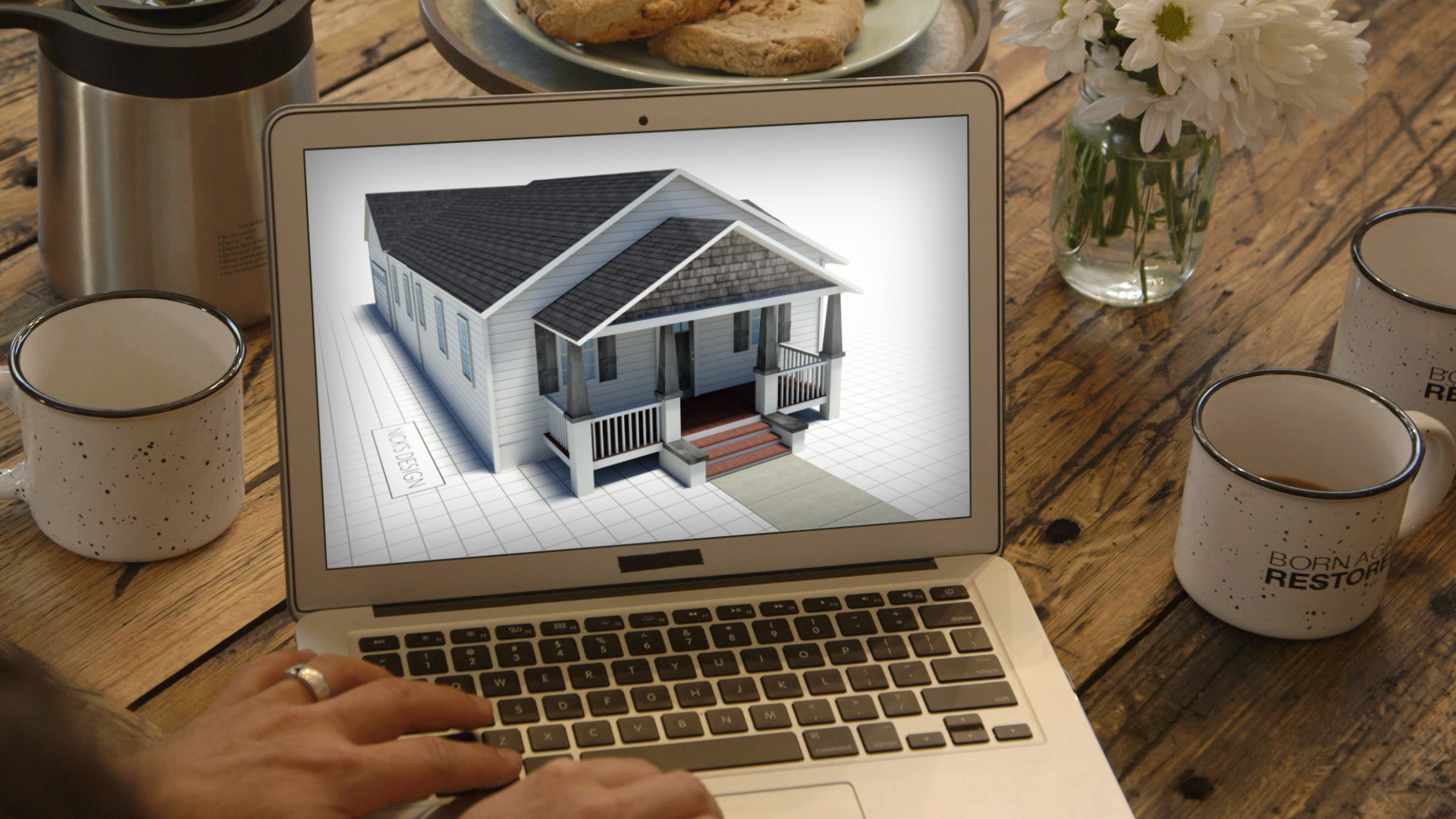 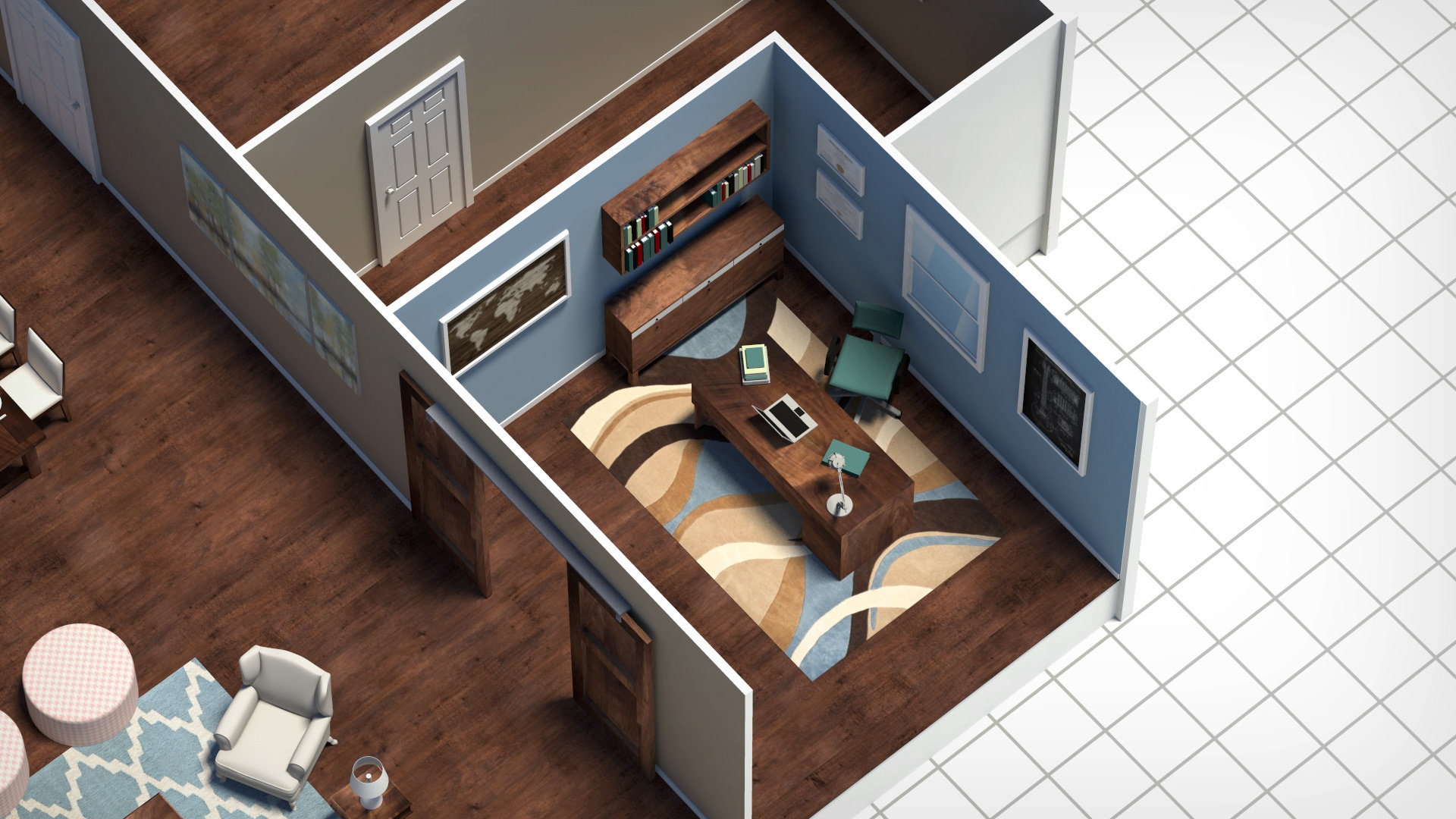 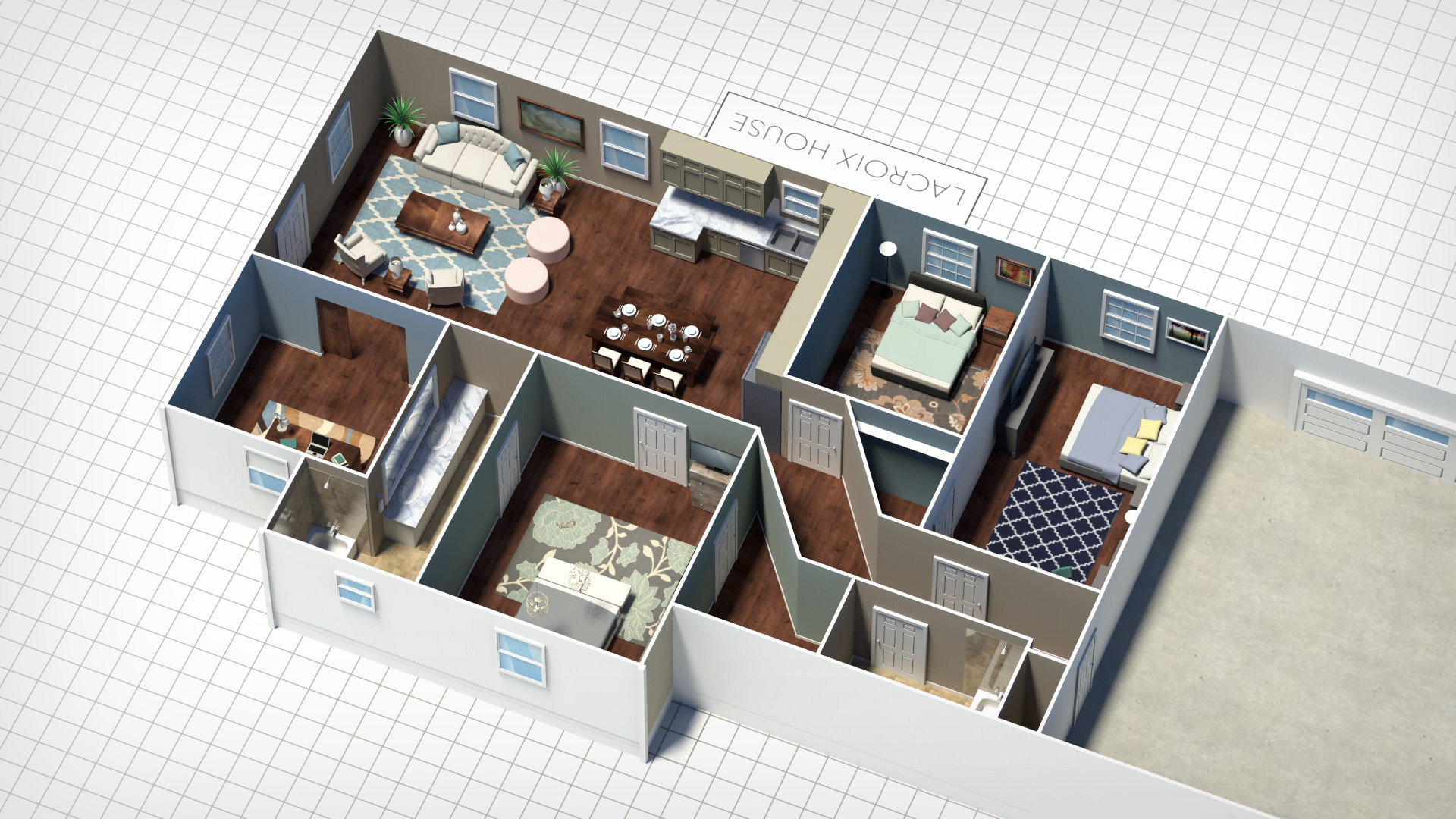 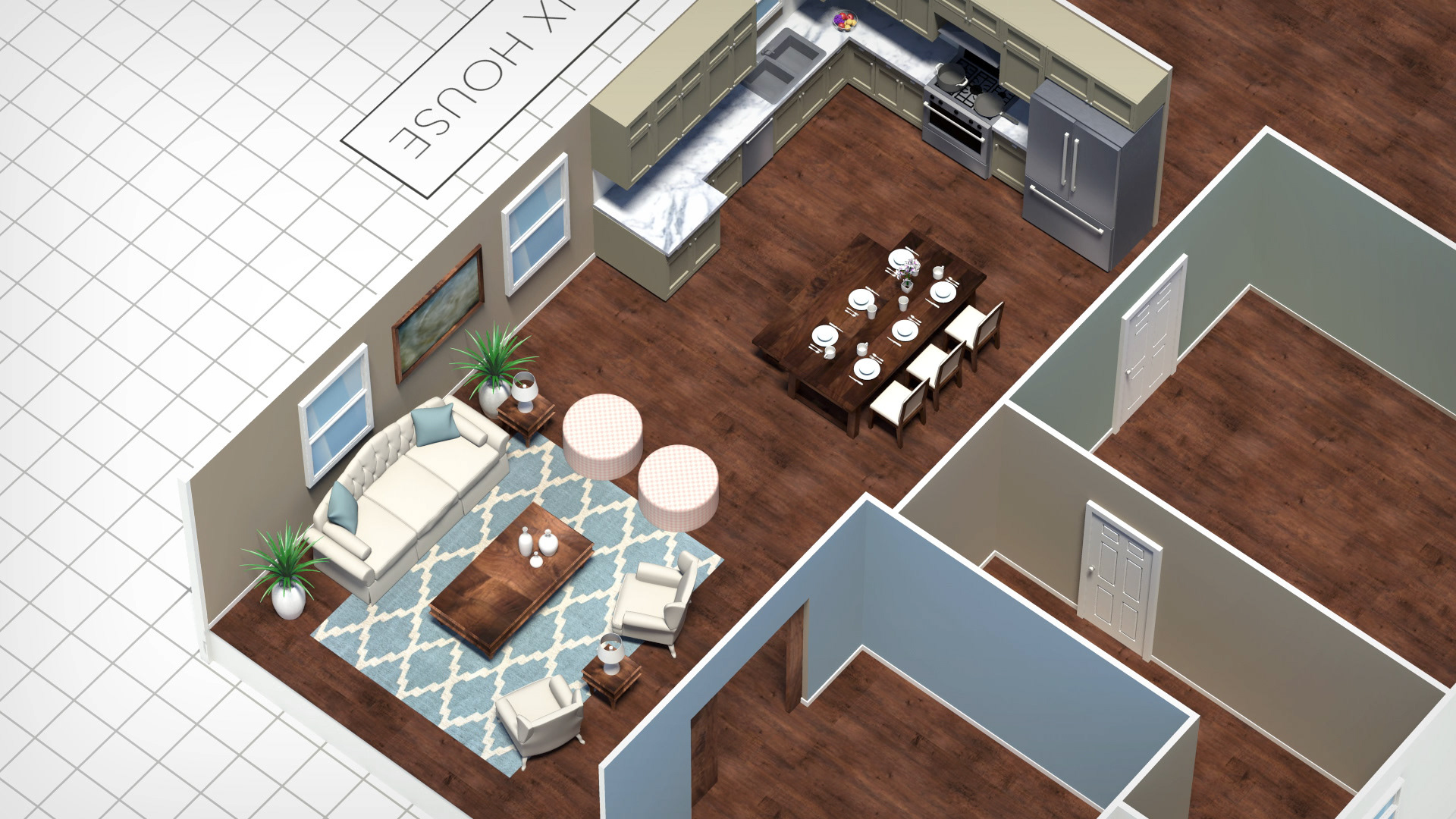 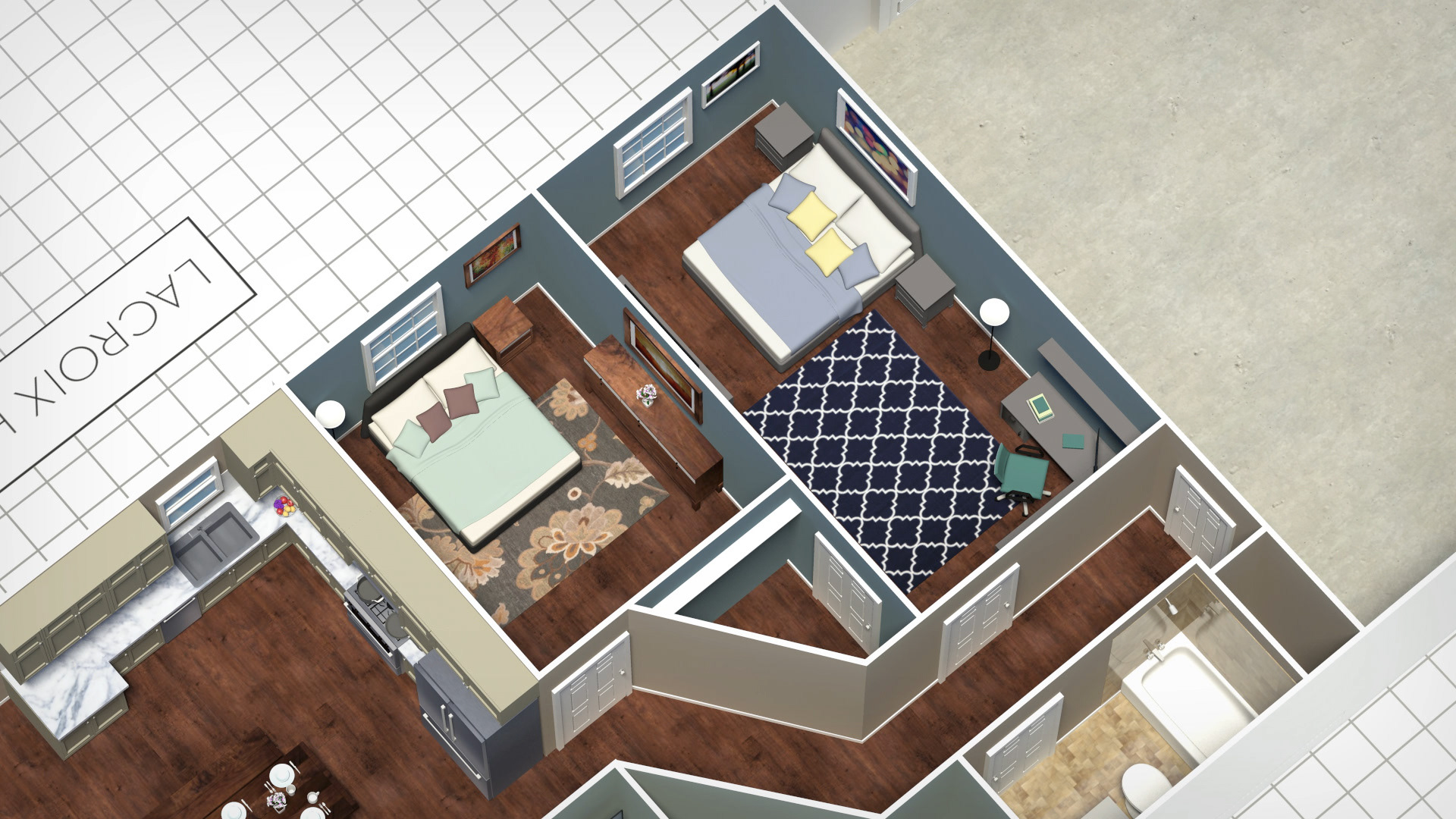 Restored - HGTV Pilot  - 3D Interior & Exterior
The producers asked for 3D renderings of an interior remodel. I decided due to in show time constraints that a dollhouse look would make it faster for us to rip out the old interior and replace it quickly with the renovations and decorating style envisioned by the designers. Most of the 3D models and texturing was done by myself with the exception of the couches and beds which were archived from previous projects.  Originally there were 2 options for the redesign but the end pilot the 2nd redesign was cut for time so it was never rendered out.

Southern Uncovered with the Lee Brothers